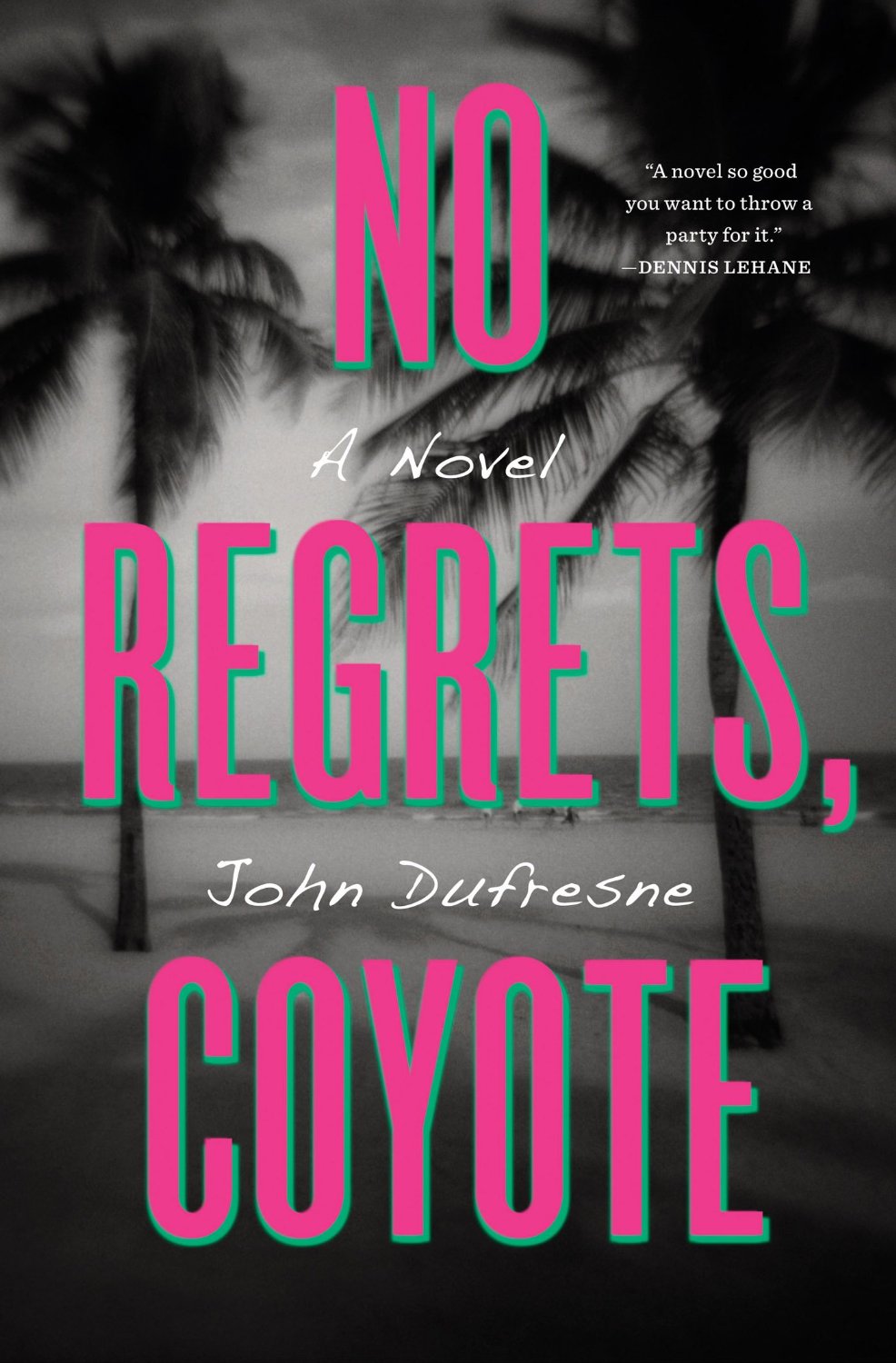 No Regrets, Coyote: A Novel

Buy No Regrets, Coyote: A Novel now through these retail outlets:

Description:For readers of Elmore Leonard and Dennis Lehane, a South Florida noir from the best-selling author of Louisiana Power & Light.

On Christmas Eve in Eden, Florida, Wylie “Coyote” Melville, therapist and forensic consultant, is summoned to a horrific crime scene. Five members of the Halliday family have been brutally killed. Wylie’s rare talent is an ability to read a crime scene, consider the evidence seen and unseen, and determine what’s likely to have happened. The police are soon convinced that the deaths were a murder-suicide carried out by a broken and desperate Chafin Halliday, but Wylie’s not so sure.

As Wylie begins his own investigation with the help of his friend Bay Lettique—a poker-playing sleight-of-hand artist with links to the Everglades County underworld—he discovers a web of corruption involving the police union, Ponzi-scheming lawyers, county politicians, and the Russian mob. What follows is a heart-stopping, edgy novel that introduces a completely original crime solver..