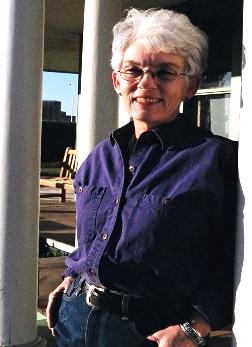 Teddy Jones has been a nurse, nurse practitioner, University Professor, college Dean, occasional farmhand and now she is a writer. She grew up in a small north Texas town, Iowa Park, and gained college degrees in nursing at Incarnate Word and University of Texas and a Ph.D. in Education at University of Texas at Austin. She taught nursing and held administrative positions in Austin, Denver, and Lubbock and worked as a nurse practitioner in Texas and New Mexico. In 2001, she and her husband left their salaried jobs — she to write and he to farm near Friona, in the Panhandle of Texas, where they can see all the way down to the horizon on every side.

Her first novel,Halfwidewas published in September, 2012. Her short fiction has been published in94 Creations, RealSouth Magazine, andPersimmon Treeand was short-listed for finalist in the Faulkner-Wisdom competition in 2011 and 2012. She holds the MFA in Creative Writing from Spalding University. 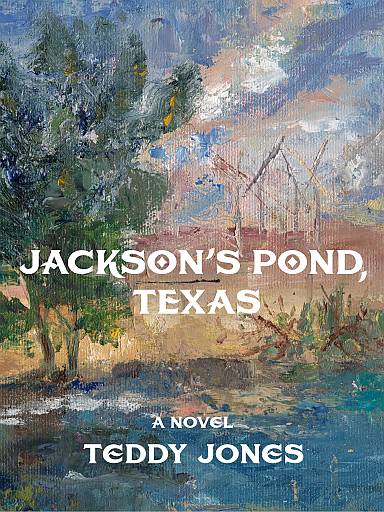 As a winter storm bears down on the Texas Panhandle, seventy-four-year-old Willa Jackson embarks on a plan to maintain her independence and fully realize her artistic talent. Her daughter, Melanie, is determined to take charge of her mother, although her hands are full of her own problems. Willa’s past, and that of Jackson’s Pond, Texas, the dying town named for the pond on their ranch, provides a backdrop for Willa’s determination to secure her own future and the future of her grandchildren. Willa challenges resistance from several directions, including from her own doubts, as she follows her creative heart.